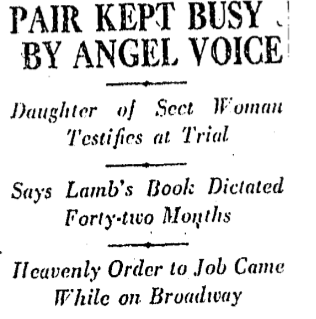 When the Angel Michael spoke to Ruth Wieland in 1922, she was a Spring Street taxi dancer living on Bunker Hill. She first heard him as she walked along Broadway, then three days later in her room at 355 South Grand Avenue. Over the next 42 months he dictated the "Lamb’s Book of Life" to Ruth and her mother May Otis Blackburn, speaking occasionally, night and day–but only if they stayed inside and away from the bustle of everyday life.Â  In time, the handwritten book comprised such vast bulk that, at least according to May, it would have taken sixteen stenographers six months to transcribe it. 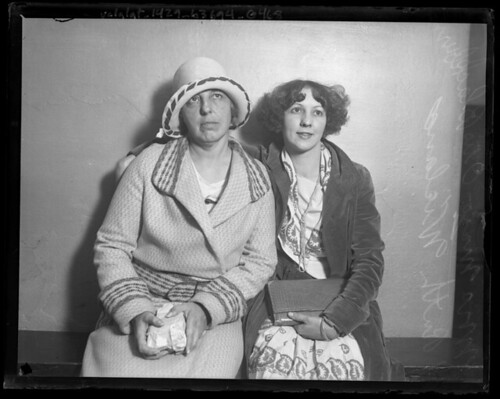 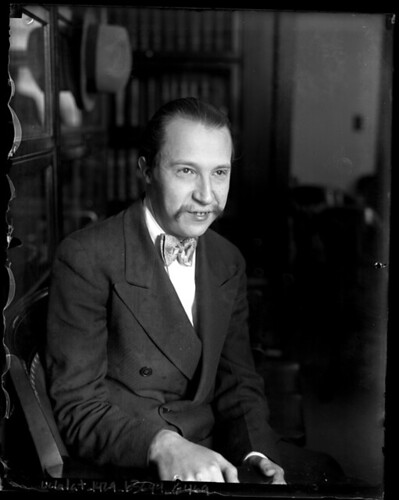