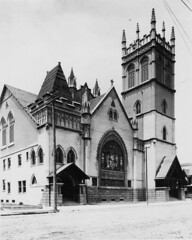 One thought on “Cookin’ With First Congregational”