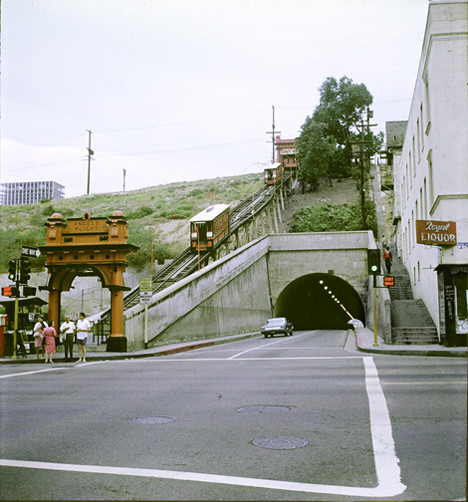 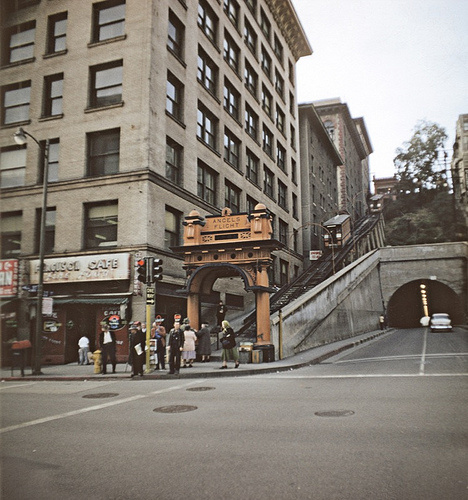 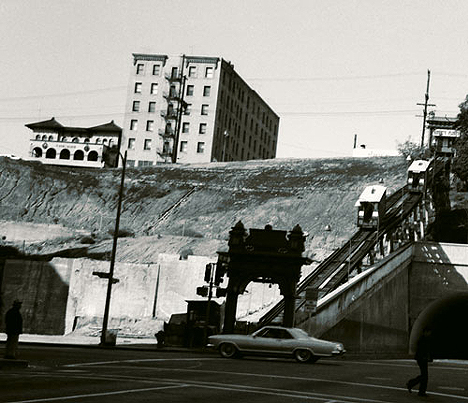 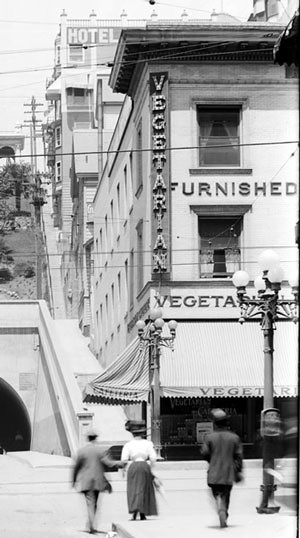 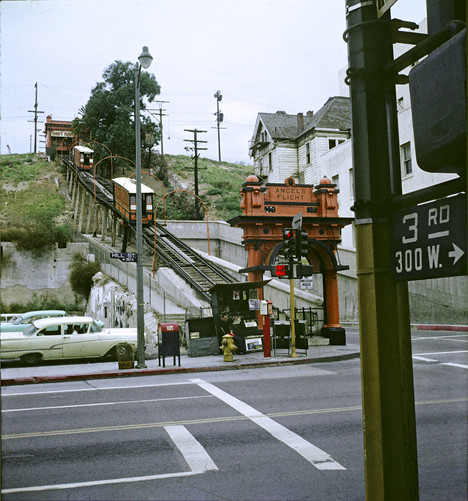 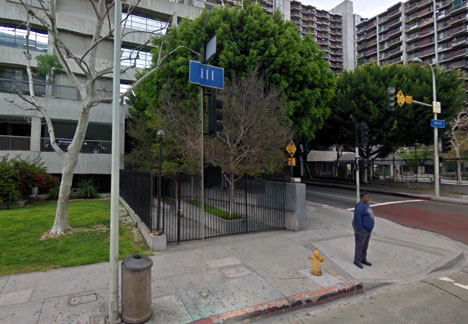 One thought on “Two New Mann Images – Final Days of the Flight!”