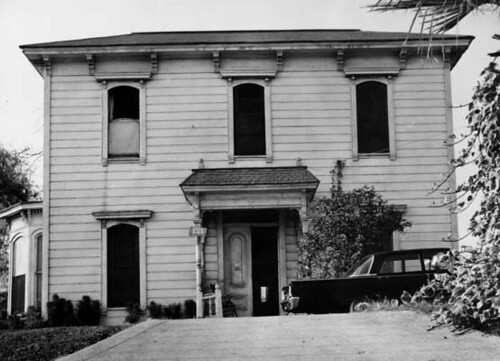 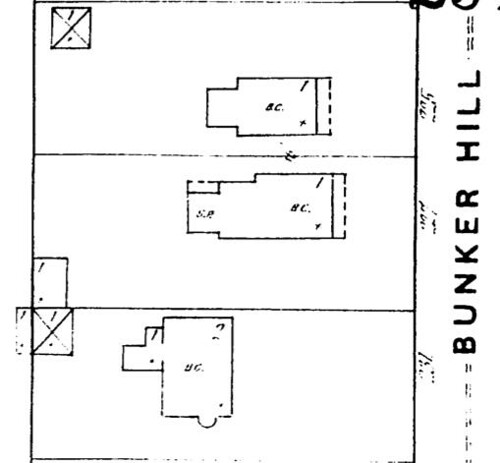 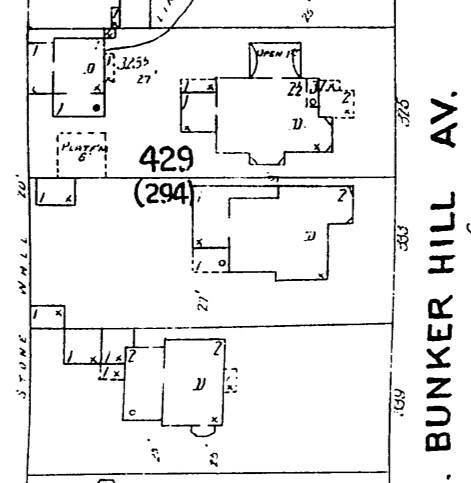 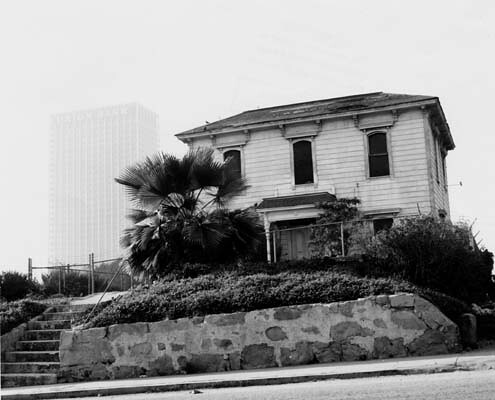 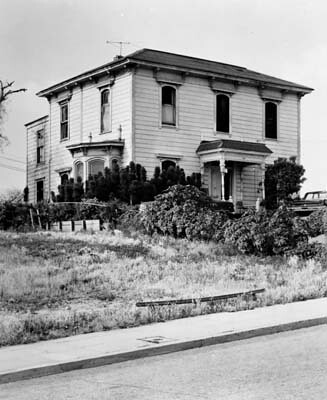 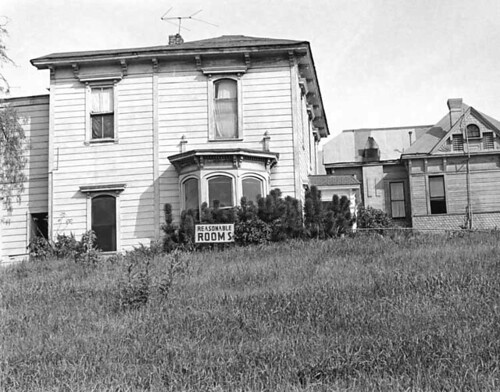 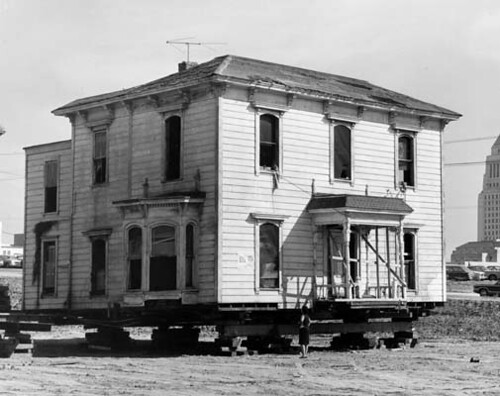 By 1968, all of the once proud Victorians of Bunker Hill Avenue had been demolished, except for the Castle and the Salt Box. The two structures that had been constructed at the same time had been spared.Â  Once the CRA began pushing forward with their grand redevelopment plan in the mid-1950s, the writing was on the wall for the mansions in the neighborhood, and in an attempt to save a couple of the structures, the Salt Box was declared Historic Cultural Monument #5 in October in August 1962. Designation was soon bestowed upon the Castle which became HCM #27 in May 1964. The rest of the decade was spent trying to figure out a way to spare the two structures from the wrecking ball. 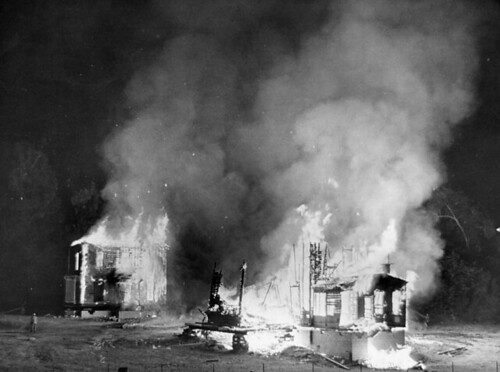 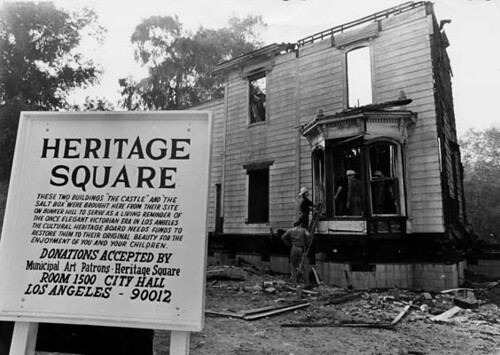